Older adults with dementia (a disease that causes problems thinking and remembering) are frequently confused. Sometimes, this confusion becomes more problematic than usual, and the person with dementia can become agitated. This can be a frightening and stressful experience for both you and the elder! Today, we'll go over some of the causes, and caregiver tips to help.

What do we mean by "agitation"?

Doctors often refer to agitation as “behavioral disturbance” – a change in the way the person is behaving into something that wouldn’t be considered part of normal emotions and reactions. "Agitation" can take a lot of different forms, including:

Why does agitation happen?

Agitation happens when the elder with dementia is in some kind of distress but isn’t able to express themselves and fix their problems. In many ways, an agitated older adult is similar to a crying baby – there could be many reasons why, and it’s up to caregivers to figure out what’s wrong this time.

In order to help stop the problem, it takes a little bit of detective work.

Physical problems. Agitation can be a result of:

Emotional problems. Agitation can also be an expression of:

Psychological problems. In some cases, older adults with dementia can experience problems with how their brains process what is happening in the world. This can include

If you think that the elder is having delusions or hallucinations, it’s important to discuss it with the person's doctor.

Tease out when, where, and under what circumstances the older adult becomes agitated. Some common examples include:

It often helps to keep a log or journal of agitation, including what time it happened, what had been going on right beforehand, what the person was doing, what other nearby people were doing, and what kind of agitated behavior resulted. You might also include anything you tried to calm them down, and whether or not it worked.

Step 2. Think about what you already know.

Racking your brain for what you already know about the elder will help you put the agitation into context. Ask yourself:

When the older person is agitated, try asking them what’s wrong. If you don’t get an answer, ask more specific questions, like:

The best caregiver tips I have to help stop agitation are for you to figure out what’s causing it, and to change that situation. Here are two examples.

Donna always got upset and started crying whenever her daughter brought her to church, even though she had loved going every Sunday when she was younger. It was particularly bad when the organist started playing. Her daughter then tried having her watch church services on TV and found that she really enjoyed these.

She realized that Donna was overwhelmed by the crowds of people and loud noises. Her daughter started bringing her to the mid-week services on Wednesdays, which did not have any organ music and only a few attendees. Donna brightened up during these services every week.

Walter would start howling and swinging every time his home health aide would try to give him a bath, particularly when she was getting him into the bathtub. His son looked through Walter’s medical records and noticed that his doctor had recommended getting a hip replacement for bad arthritis, but Walter never had it done.

The home health aide and son realized that Walter’s hip probably hurt when he had to lift his leg to get into the tub. His son started giving him Tylenol an hour before scheduled baths, and Walter was much calmer.

If you try these caregiver tips without any luck, it’s a good idea to get help from an expert. Some resources include: 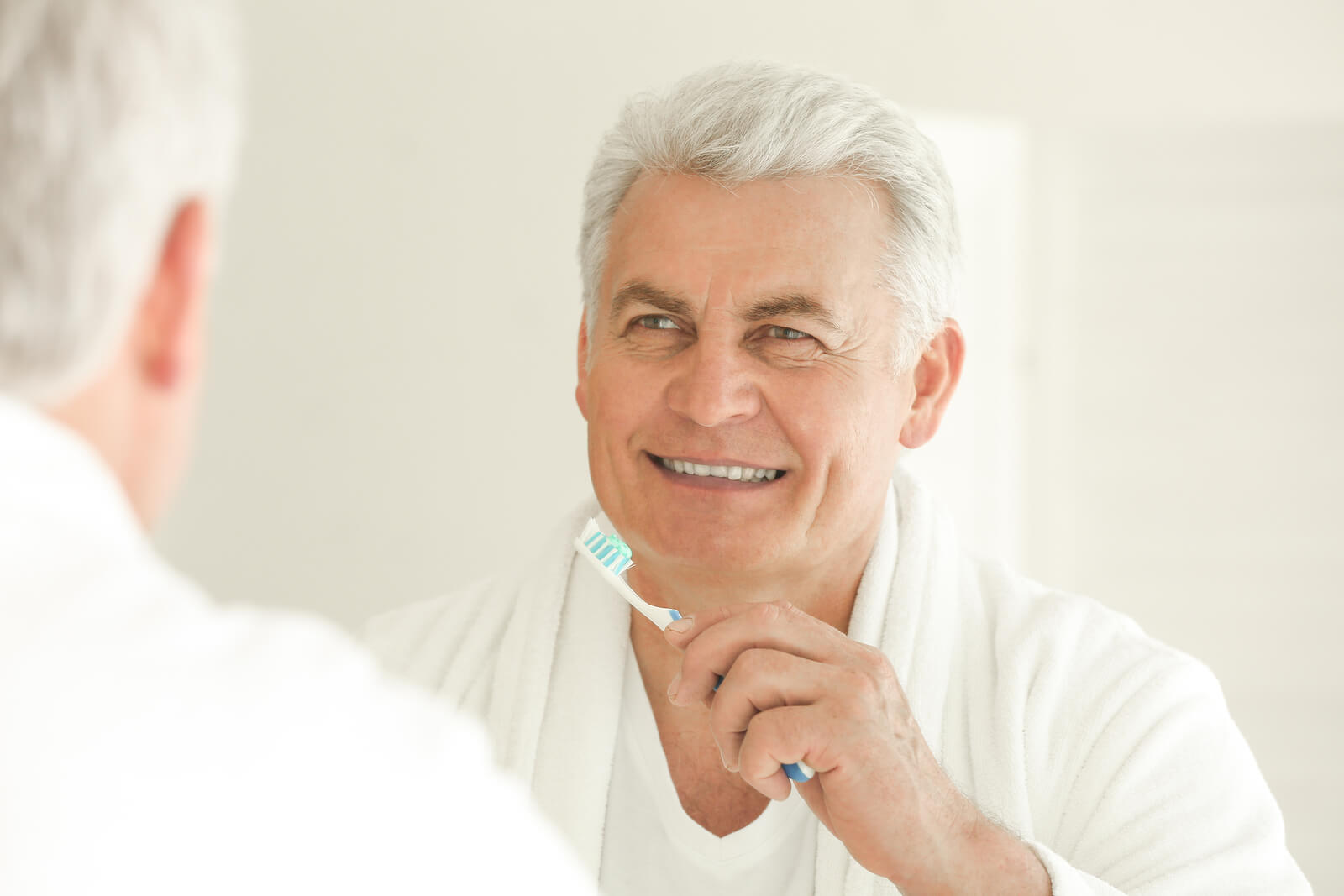 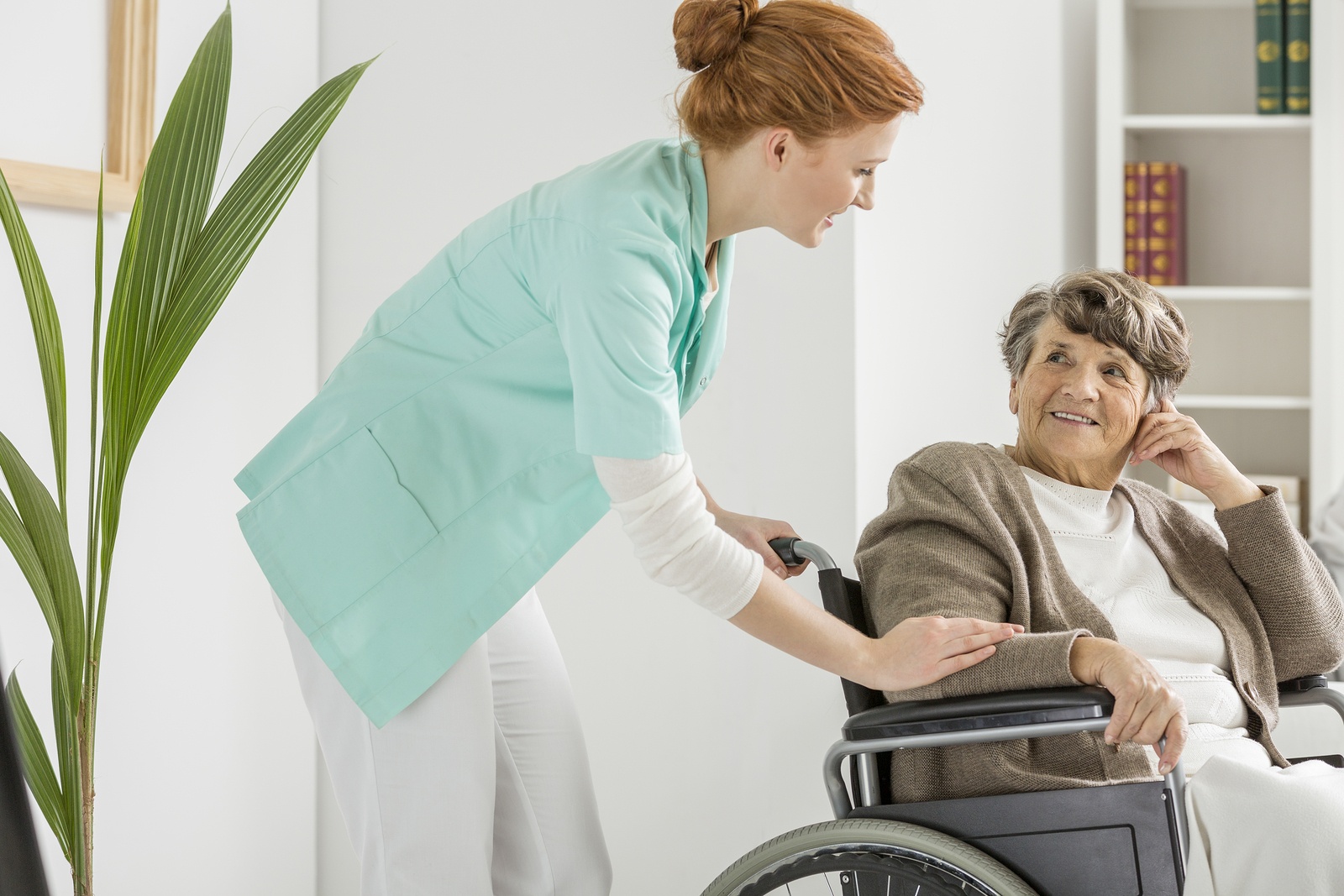 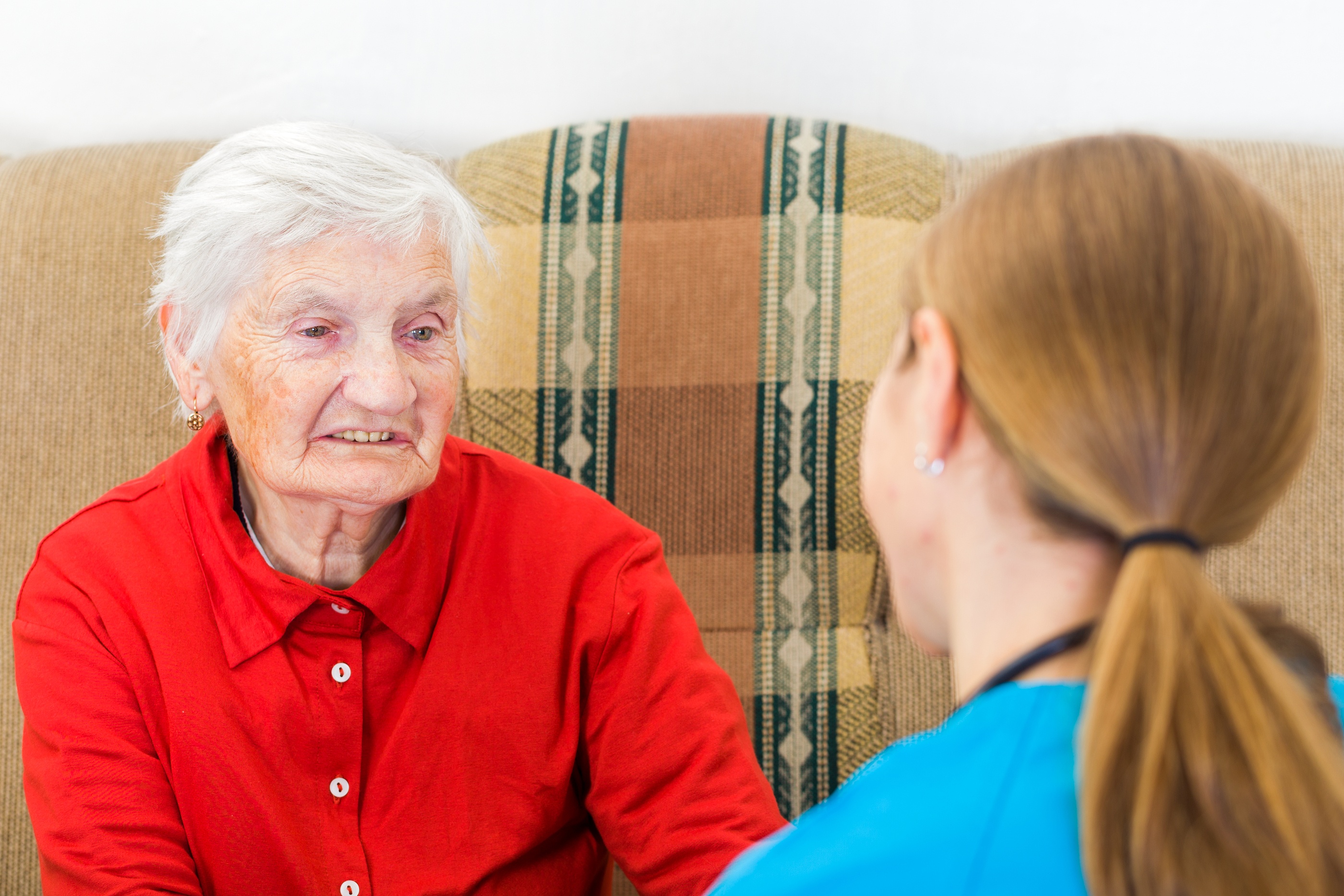 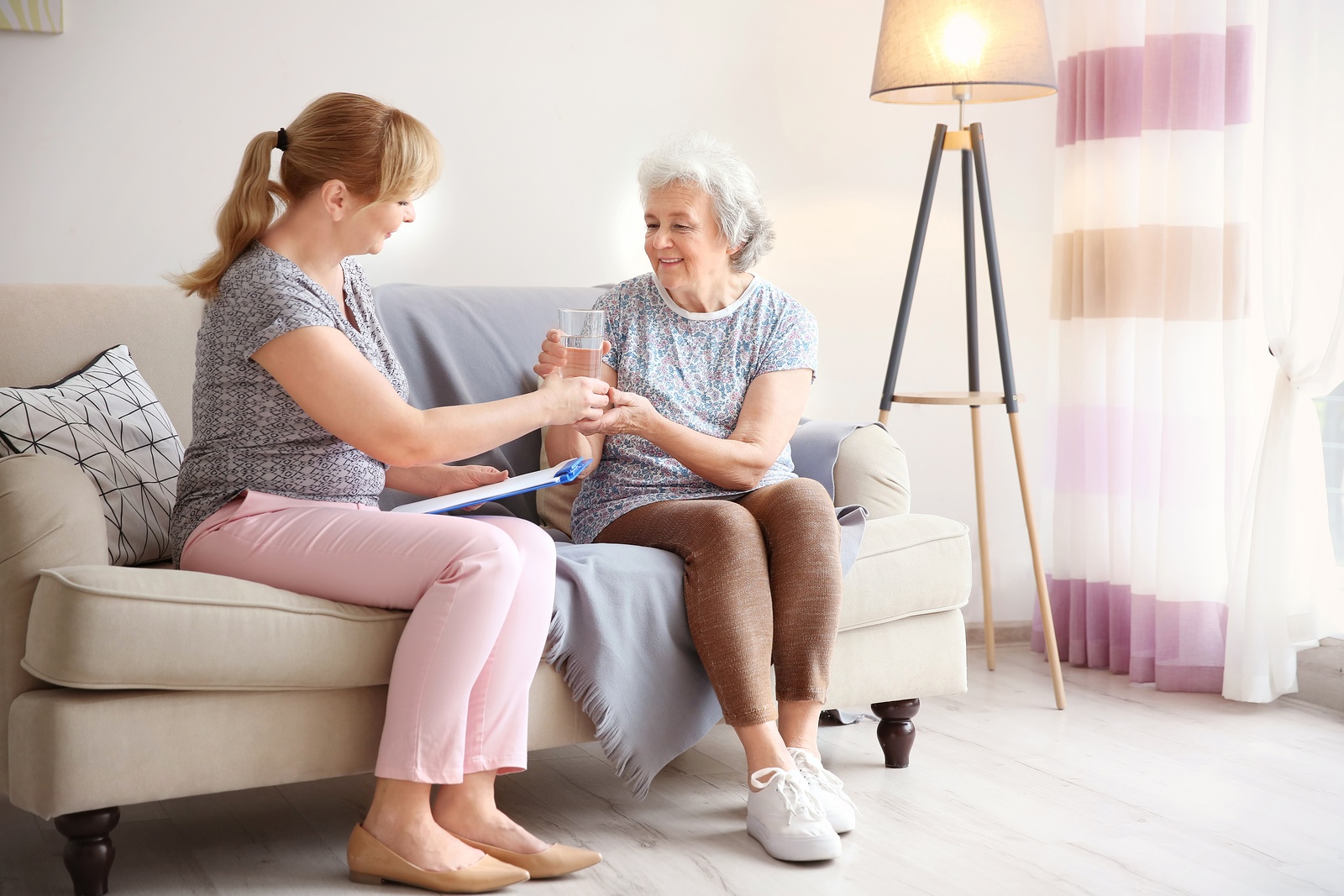