CareAcademy Blog > eldercare > How Much Will You Need For Retirement Health Care Costs?

How Much Will You Need For Retirement Health Care Costs? 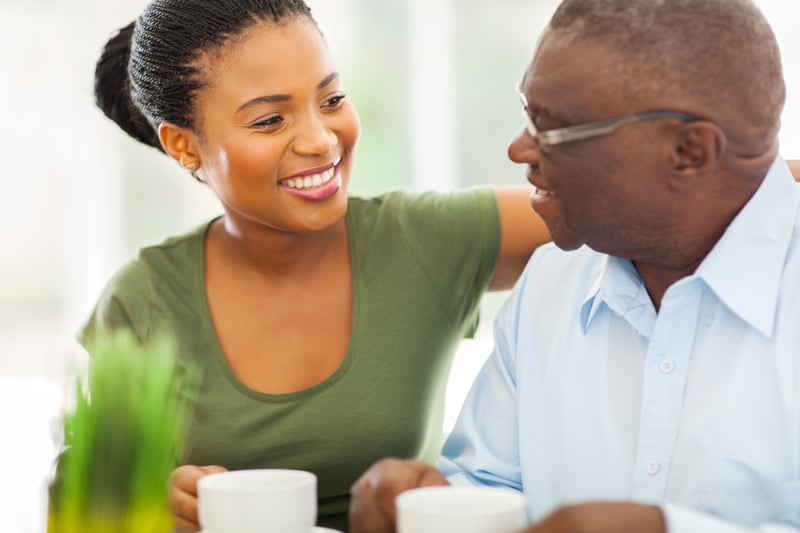 Retirees spend less as they age. This is true for all items except one – health care. A recent EBRI (Employee Benefit Research Institute) study has shown that households between ages 65 and 74 spend $4,383 on average for their annual health care expenses (excluding health insurance premiums and over-the-counter drugs). That number goes up to $6,603 for those ages 85 and older.  Fidelity estimates that a couple, both age 65, could expect to spend $245,000 on health care throughout retirement. And that doesn’t even include long-term care, which could be catastrophically expensive. All these expenses are above and beyond what is covered by Medicare.

These numbers are published to make people aware of the awaiting retirement health care costs and with the hope that they will take proper actions to meet these expenses. But such large numbers can have the exact opposite effect, especially for those who are far behind in their retirement preparations. They might give up on saving thinking they will never be able to catch up.

What is the minimum amount needed for Retirement Health Care Costs?

To answer this question we looked at the usage and associated out-of-pocket expenses of different types of health care services typically used by retirees. We found that there are three services – doctor visits, prescription drugs, and dentist visits – which are most commonly used by retirees. In fact, both the usage and the expenses associated with these services remains pretty stable throughout retirement. For example, 92.8% of people between 65 and 74 visited a doctor during a two-year period. 93.3% of those 85 and above did so. Usage of prescription drugs is similar. Also, people between 65 and 74 spent on average $750 for doctor visits during the same period. For those 85 and above, average expenses for doctor visits went up to $915. Average expenses on prescription drugs for these two age groups were $1,870 and $1,920 respectively during the same two-year period.

There is another advantage of breaking down retirement health care costs this way because financial preparation for recurring and non-recurring care should be different. Preparing for non-recurring care is difficult because of its uncertain nature. Buying additional insurance such as long-term care insurance might help, otherwise people need to hold on to their savings until they need such care. In contrast, money needed for recurring care has to be a part of the regular income flow. So, if someone is deciding to annuitize part of their savings or how much they should withdraw from their 401(k) or IRA each month, they should take recurring health care costs into consideration together with other regular expense items such as groceries or utilities.

Finally, some words of caution for single seniors. Their non-recurring health care expenses will be much higher than couples. This EBRI study shows that among those 85 and above, singles spent on average $13,355 for non-recurring care over a two-year period compared to $8,530 spent by couples. A closer look reveals that the largest differences were in items like nursing home care and in-home care. The explanation seems simple. In couple households, the spouse or partner also acts as a caregiver which lowers their expenses for such care. This is particularly important for women who are more likely to outlive their male partners. So start your planning now for your retirement health care costs.

California Agencies: What You Need to Know About Training 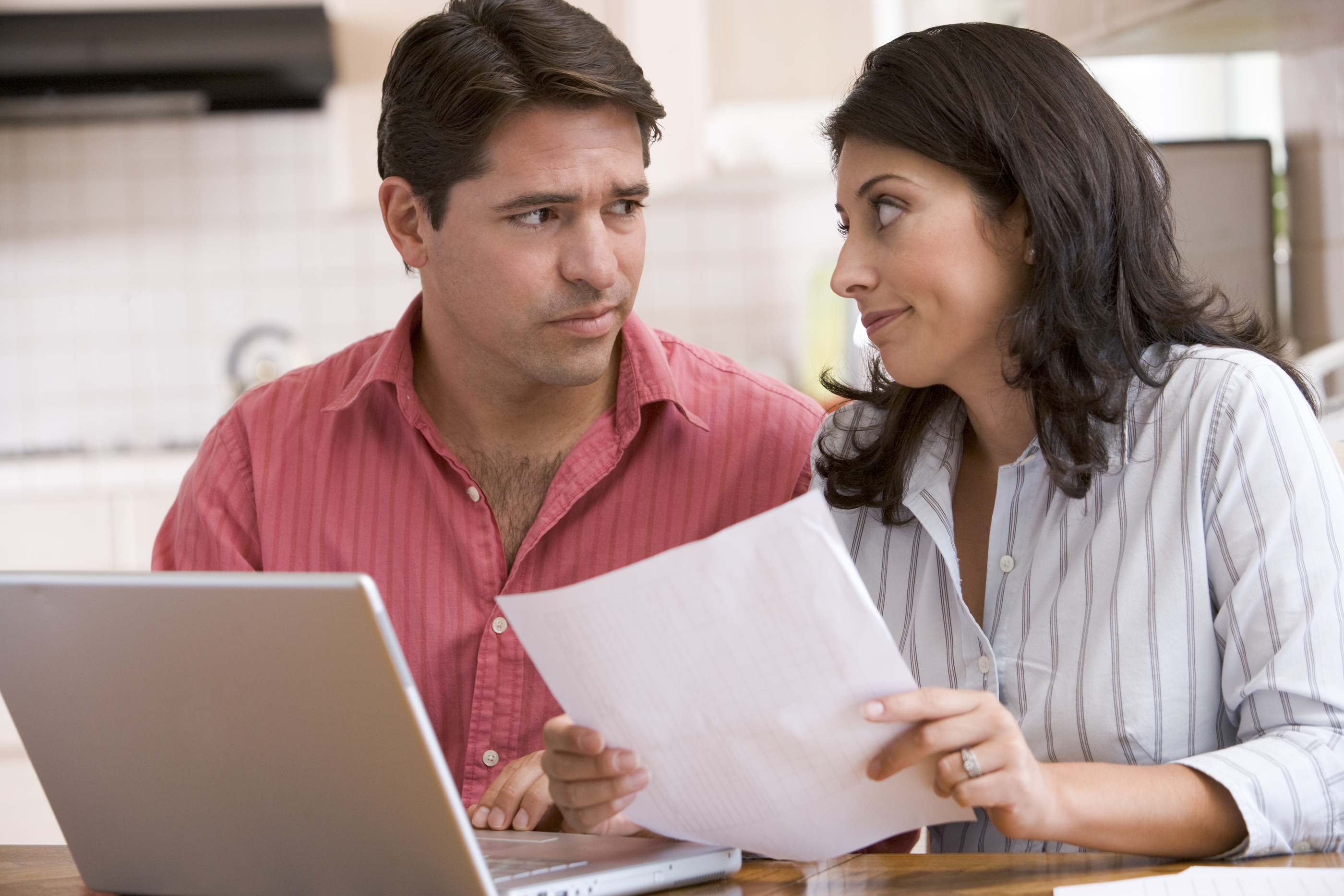 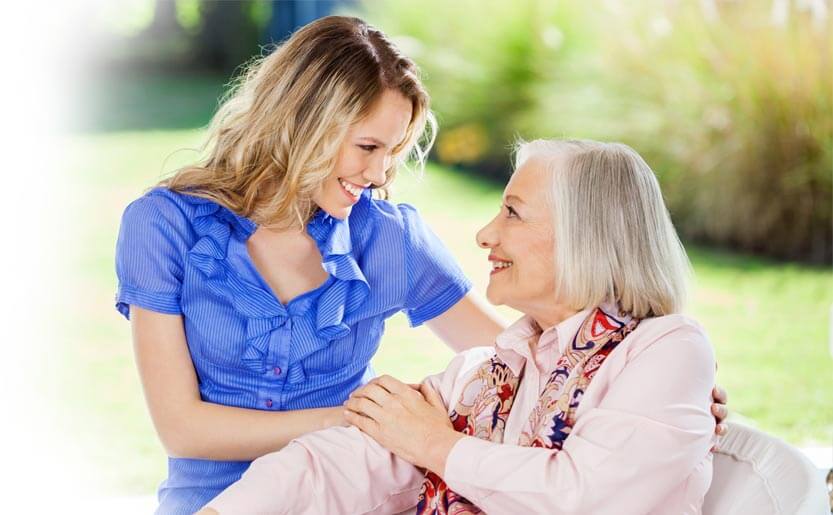 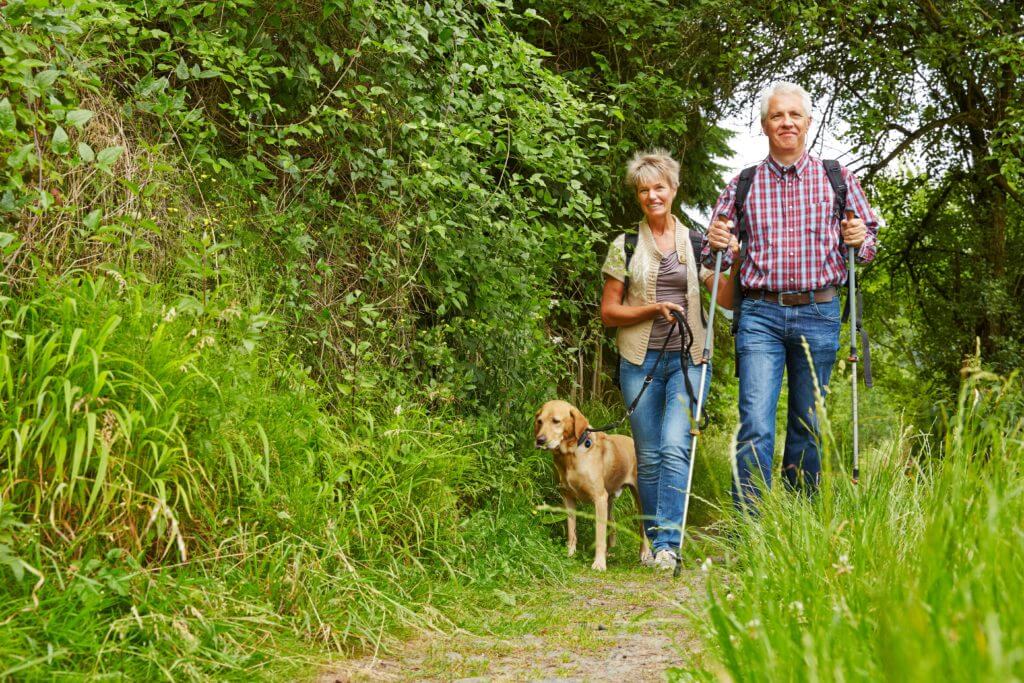 How to Plan a Successful Outing for Adults with Alzheimer's 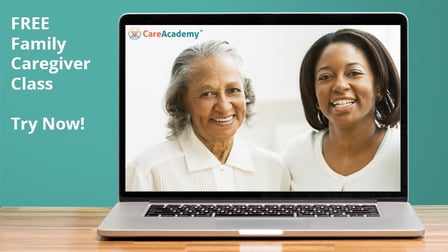